I get a fair amount of traffic on this blog from people looking for Tarot cards, or questions about the Tarot. Yesterday one of the search terms that brought someone here was “Does the Death card always mean a real death?” Since I’ve never actually talked about this, I thought this was a good opportunity to do so. 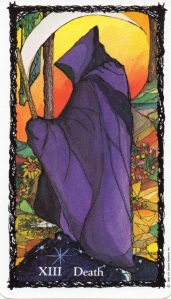 In short, the answer to the question is “No.” Most Tarotists would tell you that while the Tarot can be literal, this is not usually the case. I’ve personally never predicted anyone’s death by drawing that card, and have in fact drawn the Death card in readings for myself on many occasions, and I’m still here to tell the tale. About the only people I have ever heard try to assert actually predicting a death were a couple of teenagers in chatrooms years ago. These were of course their first readings, after purchasing their first Tarot decks, and whaddya know? They wanted everyone to know they accurately predicted a death! Astounding. Hmm. Yeah. I guess we were all supposed to ooh and ahh over what great psychics they were. Needless to say, those of us who’ve been reading Tarot for more than 20 minutes will never make ridiculous claims like that.

So what does the Death card mean? A shift in consciousness, a transformation, leaving behind an old life and moving on to a new life. It’s a casting off of something that’s no longer useful, it’s a fresh start. Something’s going to have to be let go, left behind. It’s a big shakeup, so it can still be scary, but it can be a seriously good thing.  If someone’s getting a Tarot reading, they generally have some issue they need advice or guidance on. Something’s not right, there’s some problem, so wouldn’t a big change in the offing be a good thing? Sure, it’s probably going to cause some upheaval, but what’s already been going on? Wouldn’t you like to see the end of whatever turmoil has been taking place and be able to move on to a new life, a new situation, a new job? Change is scary, even for me, so I understand feeling squeamish about it. Then again, the biggest changes in my life have always lead (eventually) to much better circumstances.

The Tarot has seen me through some pretty dark days, but always, always with hope for better times. The Tarot does not cause our circumstances, it can only reflect them back to us, and urge us to reexamine our lives and the choices we make. The Death card is one of my Birth Cards, according to the Tarot School, Seems a little contradictory, but I’ve had a lot of changes and upheavals in my life, some desirable, some not so much. Still, forewarned is forearmed, yes? Don’t let anyone freak you out with this card, especially if they just got their first Tarot deck and you’re the first person they’ve done a reading for.

6 thoughts on “A Short Primer on the Tarot Death Card” 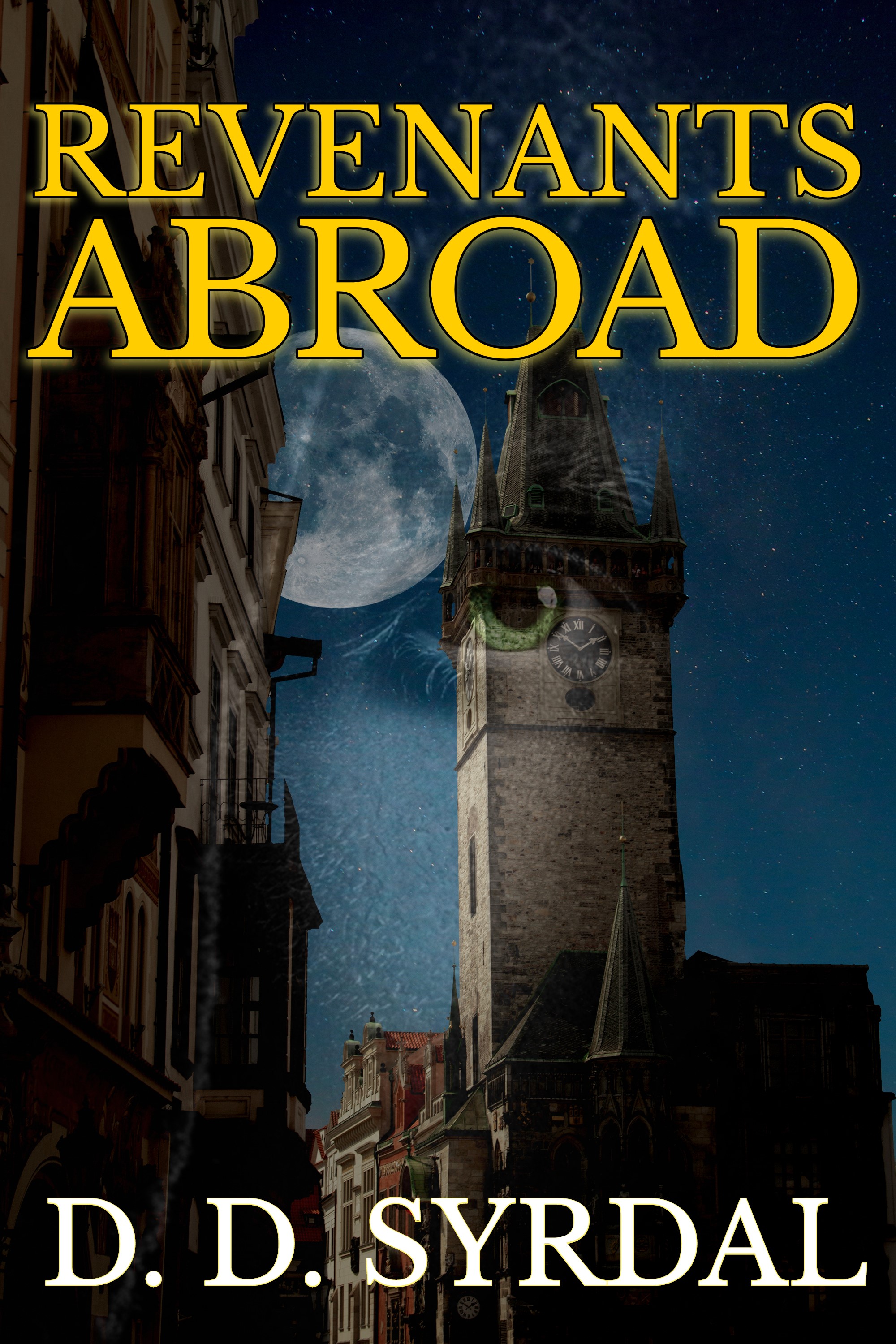